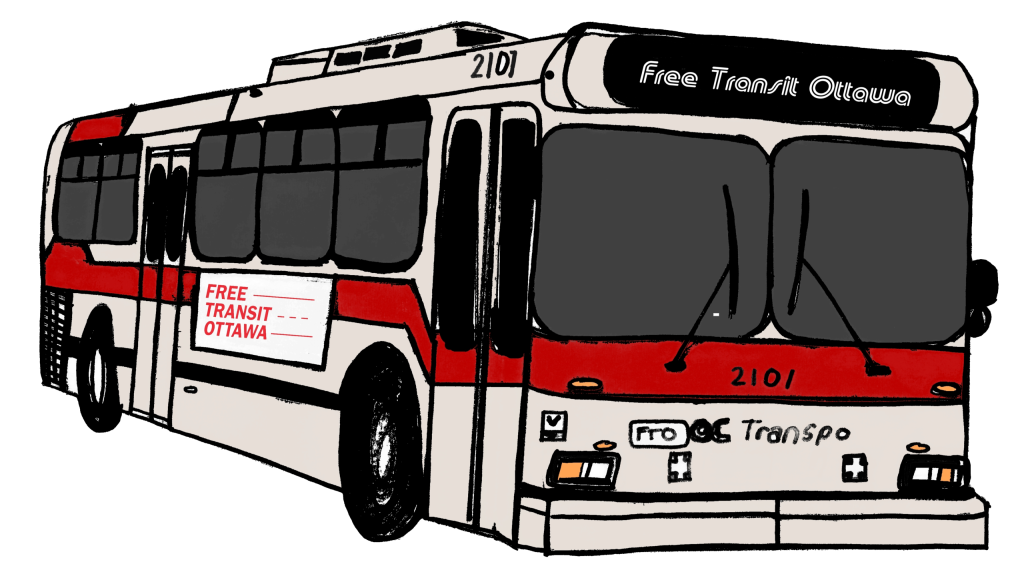 Free Transit Ottawa is a diverse group of environmental and social justice activists who believe that public transit has a crucial role in combating climate change and promoting social justice. We embrace a number of common principles and values. Find out more at: https://freetransitottawa.ca/statement-of-principles/ 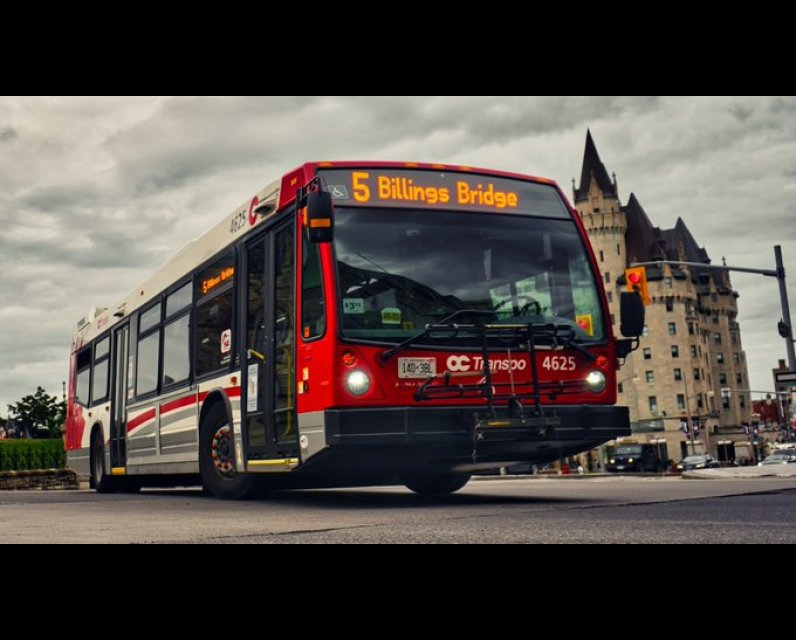 The City of Ottawa claimed Wednesday that funding universal free transit would increase the transit tax for the average property owner by $482 in the first year. Cue the usual "we can't afford it" and vague appeals to "fixing reliability" instead.

As always, they are looking at the cost, not the savings or benefits. Here is our proposal in a nutshell: