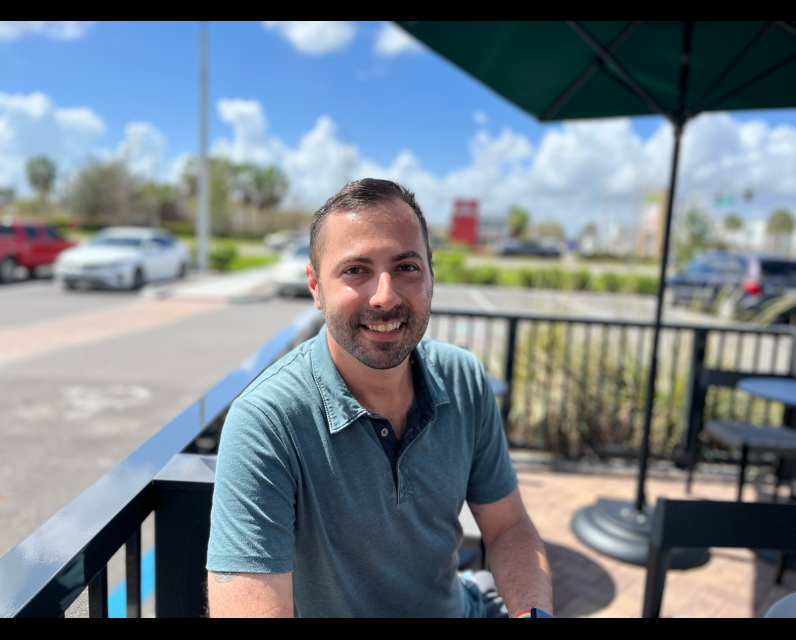 It’s been one heck of a run, this is our season finale.

We’re at the end, it’s been an amazing journey. Right now, we do not know what the future holds. Our outgoing Editor-in-Chief, Charley Dutil is the one who thought of this podcast first, and so he should some credit for the idea. He also thought of adding a science section to the paper, and Emma Williams did a damn good job with that. As of now, we don’t know what next year looks like, but we are happy to say that The Fulcrum Radio Show, is getting a spin-off! The Fulcrum Science Show with Emma Williams is gonna debut soon, We are all very excited about that.

This has been a really fun ride for me, that lead me to meet so many amazing people. It was important to me, we take the last show to shed some light on a subject we haven’t covered enough on. We live in a world, where hate and misinformation is spreading fast. Hate is alive and well, as we’ve seen first hand in Ottawa in recent times, during the illegal truck occupation that took place in downtown. There were many bad flags being waved. We saw nazi flags, confederate flags, those weird yellow don’t tread on me’s and of course, rather oddly or maybe rather fittingly. The American flag and flags that said Trump 2024. A complex, but comparable reflection of the January 6th insurrection which took place in the United States.

This is why, we believe it is important to pay attention to things that are happening in other places. Presently, in Texas - long standing laws put in place after the Roe v Wade case, which ruled that criminalizing abortion was a violation of a woman’s constitutional right of privacy, and infringed on their liberty’s have been struck down. Forcing many women to go underground, or for the ones who can afford it, fly to other states for the procedures.

Now, another worrying hate movement, this one in Florida. The Parental rights and education act. Or as it’s more widely known, the “Don’t Say Gay” bill. Supporters of the bill say, it would give parents greater control over their child’s education. Legal experts say the bill is shrouded with hate, vilifying LGBT people and opening the door for teachers to get sued just by talking about them. And that brings us to our feature interview. Today on the show, we have an interview with Christopher Lambert. Chris is a LGBT children’s author, based out of Orlando. His book series, The Blue Balloon draws inspiration from his own life and he says this bill is trying to cover up LGBT children, cutting them off access and the support that they need.

And Emma Williams, is finally (and-well-deservingly) getting her own show! She is here in conversation with Sarah Dolson, a Ph. D. candidate at the University of Ottawa who has been studying rove beetles. Emma dives deep into the research that lead Sarah Dolson onto Costa Rican volcanos in her efforts to track the bugs.

Listen here, or on Spotify or Apple.