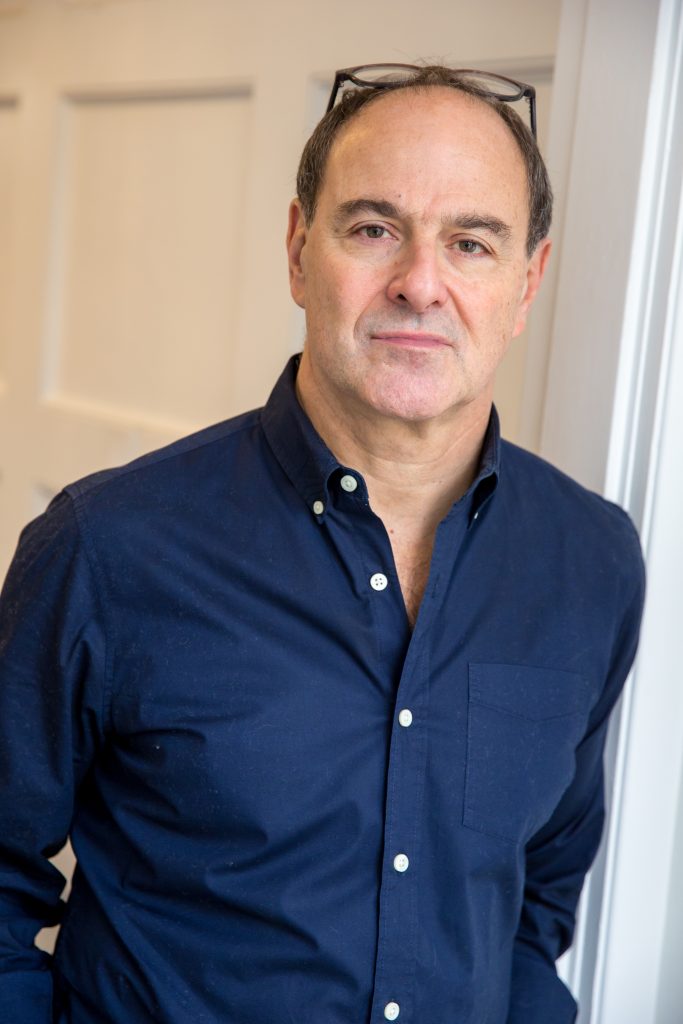 November elections and coups in Myanmar and U.S. 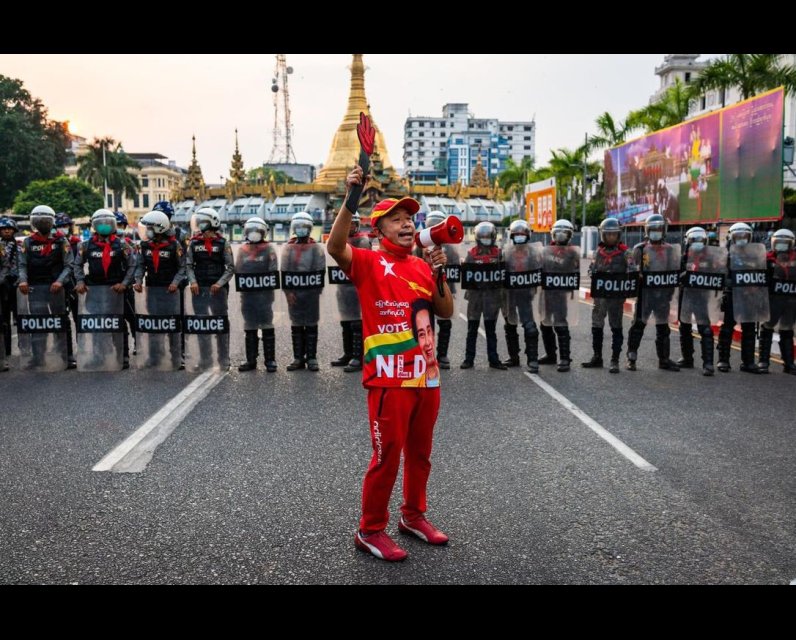 The coincidence of timing of the U.S. and Myanmar elections is rendered all the more sinister by the parallels in the motivations and attitudes of the losing parties in both cases.

November elections and coups in Myanmar and U.S.

“Do not worry,” Aung San Suu Kyi began, “you are safe in this room.”

The unusual greeting left me momentarily stunned. It was March of 2015. I was meeting with “The Lady” — as Suu Kyi, the leader of Myanmar’s National League for Democracy (NLD), is affectionately called — in my dual capacities as emissary of the Jane Goodall Institute and Canadian trade mission participant.

We were in the boardroom adjoining Suu Kyi’s office in one of the imposing Parliament buildings in Naypyitaw, Myanmar’s strikingly desolate capital. Those words of assurance regarding my safety acknowledged the reality of over 50 years of military rule which, although formally ended in 2011, continued to cast an ominous shadow over Myanmarese government and politics. In November of that same year, the NLD would win national elections, making Suu Kyi “State Counsellor” of Myanmar and de facto head of state. But even under an NLD government the military retained significant control, as the constitution guarantees the Tatmadaw (Myanmar’s military) 25 per cent of the seats in Parliament together with control of the ministries of defence, home and border affairs.

The Lady shied away from none of the controversies raised in our engaging discussion. Nor did she allow her idealism to disguise her hard-nosed pragmatism and priorities: winning the upcoming national elections, normalizing Myanmar’s relations with the outside world, and consolidating the NLD’s position as the country’s dominant political force. Her political campaign entailed an exercise in populist politics so expertly executed that it could serve as instruction and example to ambitious democrats and aspiring demagogues alike, grounded as it was in a keen appreciation of the psychology, ambitions and Buddhist nationalism of the large majority of the Myanmarese population.

Two of Suu Kyi’s most telling remarks later reverberated in my mind. First, she insisted that the announcement of any intended foreign investment in Myanmar should await the result — i.e., her anticipated victory — in the forthcoming elections, lest the army claim credit for such happy economic news. Second, she addressed an unabashed rebuke at those admittedly “well-meaning, yet arrogant and self-righteous international NGOs” — including the one I represented — “who are not authentic members of Burmese society and yet who think they can just come here, pass judgment on what we do and how we govern ourselves without understanding our history, culture and unique challenges.” (Myanmar was formerly known as Burma.)

I marvelled at the extreme gumption and naked political ambition evident in the first remark. As for the second remark — offered in response to my question about reports of the army’s campaign of ethnic cleansing of the Rohingya population in Rakhine State — I was shaken by the seeming cold-bloodedness of my erstwhile human rights idol.

In the years that have followed the NLD’s ascent to power in 2015, Suu Kyi has, time and again, shown her true mettle, if not also her true colours. Her submissions before the International Court of Justice in 2019, for example, allowed that “disproportionate force” may have been used by the country’s military against the Rohingya, but that “surely, under the circumstances, genocidal intent cannot be the only hypothesis.”

November 2015 had brought The Lady, to power as had November 2016 for Donald Trump. And in November 2020, two national elections produced convincing victories for Joe Biden and for the NLD respectively. Both gave rise to extraordinary claims of election fraud and to even more extraordinary efforts to overturn those election results and to replace democratic governance with authoritarianism. The Tatmadaw’s coup actually succeeded, and while The Lady feels justifiably aggrieved, she knows enough not to be surprised.

But what of the American president’s coup attempt? Has it actually failed? As an intractably polarized America awaits the fallout from an impeachment proceeding in which the Constitution itself will be on trial, we might profitably reflect on what a free and democratic society requires of its citizens and of its leaders in order that they may all be truly “safe” in every room. The Lady would surely be a source of wise counsel on the matter.

Peter L. Biro is editor of “Constitutional Democracy Under Stress: A Time For Heroic Citizenship,” founder of Section 1, and chair emeritus of the Jane Goodall Institute, Global.