Statement on Canada Day in the Importance of Recognizing Canada’s Historic Past; and Opinions on the Recent Senate Vote on China | Unpublished
Skip to main content
Hello! 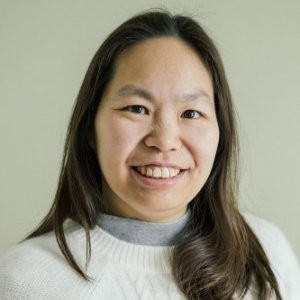 Mimi Lee is one of the main organizers of Torontonian HongKongers Action Group , which the group has been organizing different events since June last year in Toronto to raise awareness and support the current pro-democracy movement in Hong Kong started by the extradition to China bill fiasco. Since 2012, she has been awakened by the Moral and National Education controversy in Hong Kong, and realized that Hong Kong has been going downhill for so many years since the handover in 1997. After the Umbrella Movement in 2014, it has encouraged her to do a lot more than just supporting Hong Kong, but actually involved in different initiatives raising awareness of the situation of Hong Kong.

Statement on Canada Day in the Importance of Recognizing Canada’s Historic Past; and Opinions on the Recent Senate Vote on China 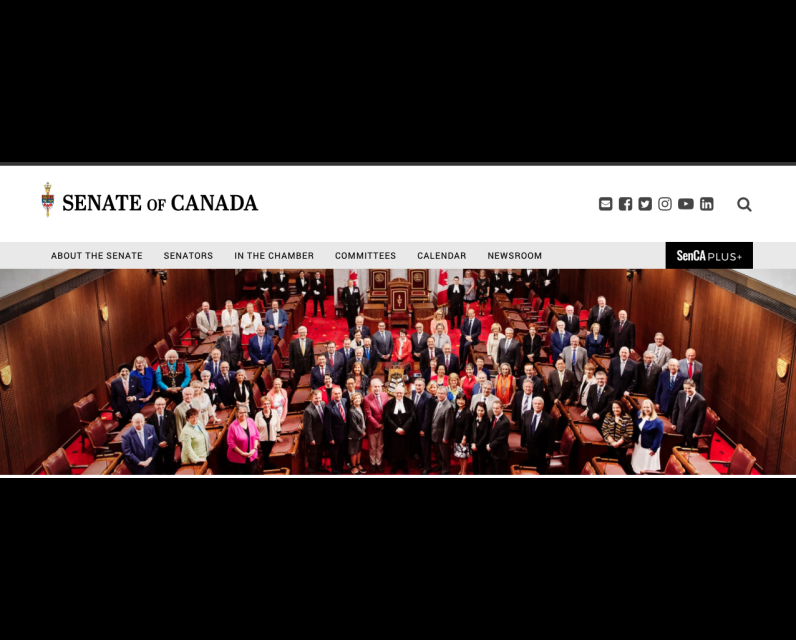 The recent discoveries of mass graves at former residential schools in the last weeks marks a disturbing page of Canada’s history. We want to acknowledge that the land we are gathered on, known today as Canada, is the ancestral territories of the Indigenous people of Canada. As a result of some 70 treaties signed between 1701 and 1923, we now all share a covenant with the Indigenous peoples to care for this land and a responsibility to continue the tradition of compassionate stewardship so that future generations will continue to enjoy the unblemished beauty of this land. Remembering always that we never own the land but rather, borrow its use for our children.

We need to not only acknowledge the dark history of Canada but also understand the impact of that on the Indigenous people. We need to, collectively as Canadians, to rectify the mistake that was committed in the past. The first step of reconciliation started in 1998. Then in 2008, Prime Minister Stephen Harper officially apologized for the residential schools in Canada. The works of the Truth and Reconciliations Commission and compensation packages from the Government of Canada were major steps taken to address this mistake. Transitional justice for Indigenous people who were harmed is the first step. Further support and reconstruction of trust are needed to remedy the long-term impact that it had caused. As Canadians, we need to accept and apologize for Canada's historic suppression of Indigenous people.

Today marks not only the 154th Anniversary of the Canadian Confederation but the 100th birthday of the bloody Communist Party of China. We need to understand what it has done over this time, especially when it is in power. The CCP cannot be said to be representing China nor the Chinese people. The CCP was established as the "Chinese branch" of the Soviet Third International.  Years of political campaigns including the purge of landlords, the great leap forward, and the cultural revolution had been estimated to account for the death of some 80 million Chinese people. More recently, the CCP’s crimes against humanity, including the ongoing genocide against Uyghurs, Tibetans and Southern Mongolians. Its authoritarian overreach extended to Hong Kong in the last year, when it fiercely implemented the National Security Law. Behind its economic growth, state-of-the-art infrastructure and high-tech megaprojects, are the dark side of human oppression and absolute social control where dissidents are made to disappear is ongoing and not historic.

We are disappointed that 33 appointed senators had declined to label China’s act to the Uyghur population in China as genocide. It is sad to see Canadian senators representing Canadians not standing by the democratic values of Canada and acting lackadaisically when determination and conviction are needed. Canada’s transitional justice for Indigenous people is nowhere close to a perfect process, however the right steps were taken and ongoing efforts are in progress. The ongoing and systemic purge of dissidents and minorities happening in China cannot be said the same, or even can be compared. Not only is it actively happening before our eyes but efforts were made by the Chinese government and its servants aboard to try to turn something that is morally incorrect into something that is acceptable. The CCP was never a protector of human rights, at the best, it exploits other’s tragedies to distract the world on the heinous crimes committed against the Muslim minority. For what is morally wrong cannot be justified through words and ill-informed distractions.

While Canadians mourn the deaths of residential school students on this 154th birthday of Canada. The CCP celebrates its 100 years of bloodshed and coercion to human beings. History is often said to be learned to not repeat the mistakes of the past. Canada as a member of the free democratic part of the world should not only reflect on its mistakes but work with other democracies to prevent similar tragedies of larger-scale systemic acclimation from happening. The CCP’s pervasive threats to foreign countries utilizing infiltration, manipulation, intimidation and taking hostage are frightening. It is time for Canada and the world to recognize the true nature of this authoritarian regime.