"Look after the unemployment, and the Budget will look after itself." | Unpublished
Skip to main content
Hello!
× 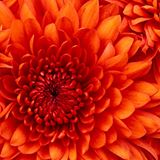 Larry Kazdan has undergraduate degrees in history and sociology, is a retired Chartered Professional Accountant and runs the website
Modern Monetary Theory in Canada.

"Look after the unemployment, and the Budget will look after itself." 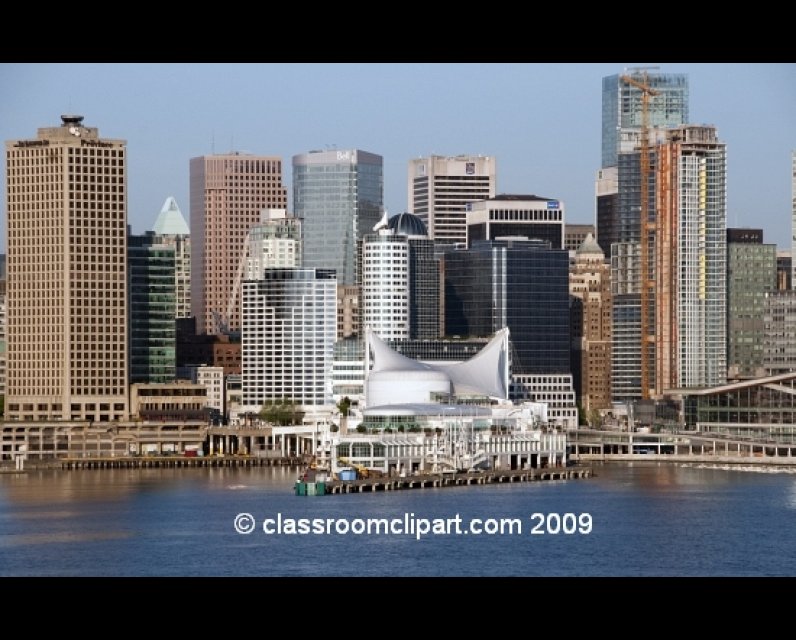 Letter in The Guardian (P.E.I., Canada) with footnotes
http://www.theguardian.pe.ca/Opinion/Letter-to-editor/2016-09-29/article...

Our Bank of Canada does not have vaults filled with electronic cash. As remarkable as it may seem, the Bank (owned 100% by the federal government) simply creates money whenever needed by computer entry. It follows that the federal government can never run out of Canadian dollars. This explains how immediately after the 2008 financial crisis the Harper government without raising taxes was able to bail out big institutional lenders by replenishing their coffers through a $200 billion "Extraordinary Financing Framework".

The federal government can either spend too much causing inflation, or spend too little allowing mass unemployment. Since currently there are 1.3 million Canadians looking for work, it is clear that the federal government is nowhere near expending enough. Increased infrastructure renewal should be supplemented by creation of community-level jobs so that all skill levels can be put back to work as soon as possible.  As John Maynard Keynes once noted, "Look after the unemployment, and the Budget will look after itself."

To soften the impact of the crisis, the first phase of Canada’s Economic Action Plan included measures to provide up to $200 billion to support lending to Canadian households and businesses through the Extraordinary Financing Framework.

2. What is Modern Monetary Theory, or “MMT”?

The essential insight of Modern Monetary Theory (or “MMT”) is that sovereign, currency-issuing countries are only constrained by real limits. They are not constrained, and cannot be constrained, by purely financial limits because, as issuers of their respective fiat-currencies, they can never “run out of money.” This doesn’t mean that governments can spend without limit, or overspend without causing inflation, or that government should spend any sum unwisely. What it emphatically does mean is that no such sovereign government can be forced to tolerate mass unemployment because of the state of its finances – no matter what that state happens to be.

Virtually all economic commentary and punditry today, whether in America, Europe or most other places, is based on ideas about the monetary system which are not merely confused – they are starkly and comprehensively counter-factual.

I do not believe that measures which truly enrich the country will injure the public credit…It is the burden of unemployment and the decline in the national income which are upsetting the Budget. Look after the unemployment, and the Budget will look after itself.-