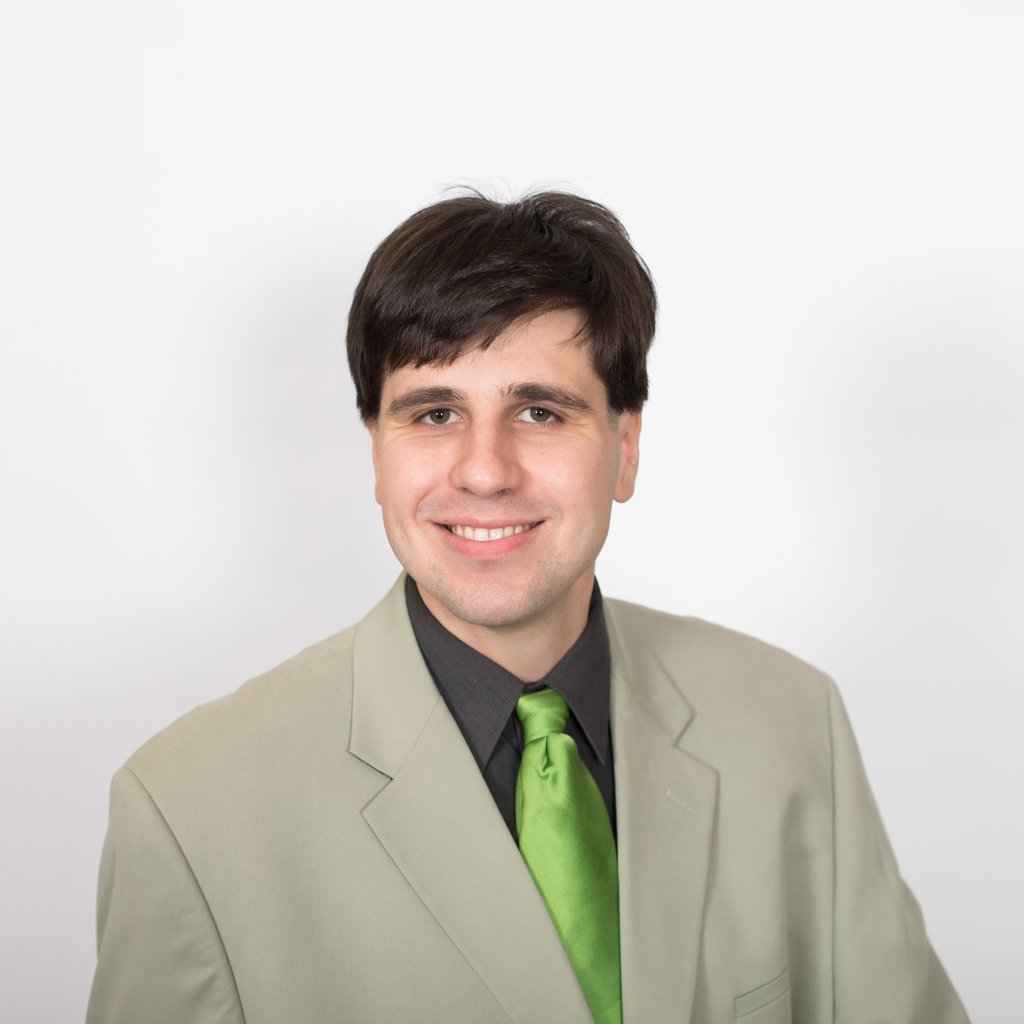 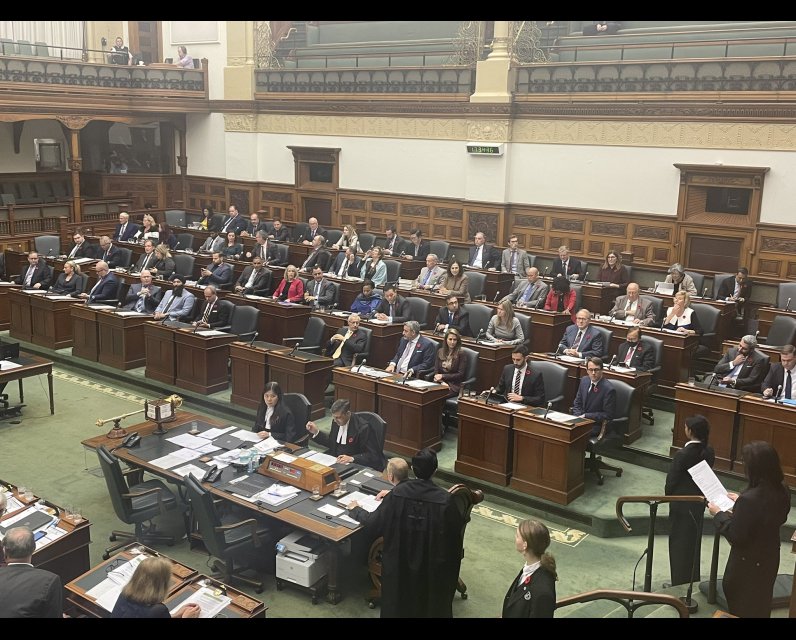 The Premier's seat was empty during the vote on the Premier's own invocation of the Notwithstanding Clause. Photo courtesy of the CBC's Lorenda Reddekopp.

Ontario Premier Doug Ford has shown himself in the past to be capable of crumbling and fumbling in the face of pressure.  Think for example of him bizarrely granting Ontario’s police the power to pull over random drivers in response to excess hospitalizations during the pandemic, a desperate grasp at whatever potential half-baked solution first came to his mind.  Despite that however, the Premier has been undergoing something of an unusual meltdown in recent weeks.

First Premier Ford made the news by not only declining an invitation to appear before the Emergencies Act Inquiry but by also seeking legal support to fight a summons by the Inquiry.   Were he to appear before the Inquiry, he would inevitably be answering questions as to why he dumped responsibility into the federal government’s lap to address the illegal occupation of a major Ontario city.  He would surely be asked why he did not task provincial transportation services to tow away the trucks and rigs from Ottawa’s downtown core.  As it turns out, Doug Ford decided that his own self-esteem issues should be the province’s issues, that Ontarians do not deserve answers to questions about provincial governance because giving such answers would endanger his sense of self-esteem.

Then later Premier Ford proceeded with a peculiar friendly meeting with Hungary’s allegedly far-right President Katalin Novak, a figure closely tied to the Hungarian Prime Minister Victor Orban.  Orban has notoriously rolled the curtain back on Hungary’s democracy and made his country considerably less free.  Admittedly, this episode does not directly reflect on the Premier’s self-esteem levels but shows a willingness to engage with a low-esteem regime.

And then the Premier suddenly invoked the Notwithstanding Clause against the Charter of Rights and Freedoms to block the Canadian Union of Public Employees from proceeding with a strike of provincial education workers.  No previous Ontario Premier ever invoked the Notwithstanding Clause to advance legislation, not even Mike Harris in his disputes against labour.  Nor was the Clause even necessary to achieve any intended aim, as the provincial government could pass its go-to-work legislation and then later invoke the Clause if a court were to make an unreasonable Charter decision on the matter.  But Ford instead showed his casual willingness to make decisions based upon short-sighted impulse, to try to immediately and completely get his way with any possibility of him being democratically challenged being completely cut off.

There may or may not be good budgetary reasons for the limits to pay raises that the provincial government sought to impose upon educational workers.  But by bursting out the door guns blazing before any strike had even started, Ford inevitably and pointlessly angered the labour movement from across the province, to the point where striking under illegal conditions became an unavoidable temptation.  The Premier opened a Pandora’s Box for squashing labour in future disputes that the labour movement is now desperate to clamp back shut.

To top it all off, the Premier had the self-awareness to not sit himself in on the vote for the Notwithstanding Clause that he had invoked, even as he still lacked the self-awareness to withdraw the invocation.  Thus, he again showed a desperation to turn his personal self-esteem issues into issues for Ontario as a whole.

Politics and government are public endeavours that require the highest self-esteem from their participants.  Government officials need to have the self-esteem to answer obvious, inevitable, and predictable questions about why they do what they do, and they need to have the self-esteem to accept that their policy decisions may be consistently and constantly challenged for years to come one way or another.  Ford is trying to test how much of a low-self-esteem regime Ontarians are willing to put up with.  They should not be tolerant in kind.