Canada's forests are being sold for firewood | Unpublished
Skip to main content
Hello! 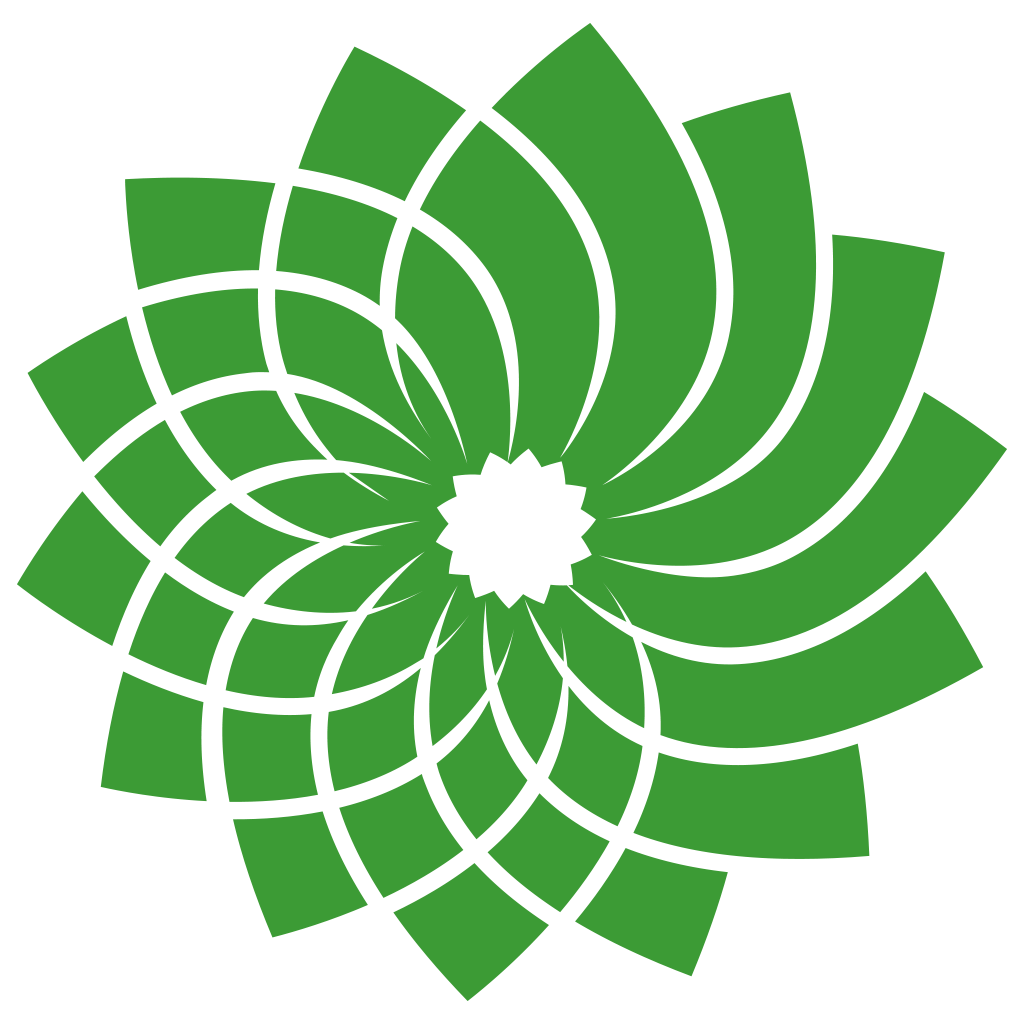 Green Party of Canada
Ottawa, Ontario
About the author

The Green Party of Canada is a Canadian federal political party founded in 1983. The Greens advance a broad multi-issue political platform that reflects its core values of ecological wisdom, social justice, grassroots democracy, sustainability, respect for diversity and non-violence.

Canada's forests are being sold for firewood 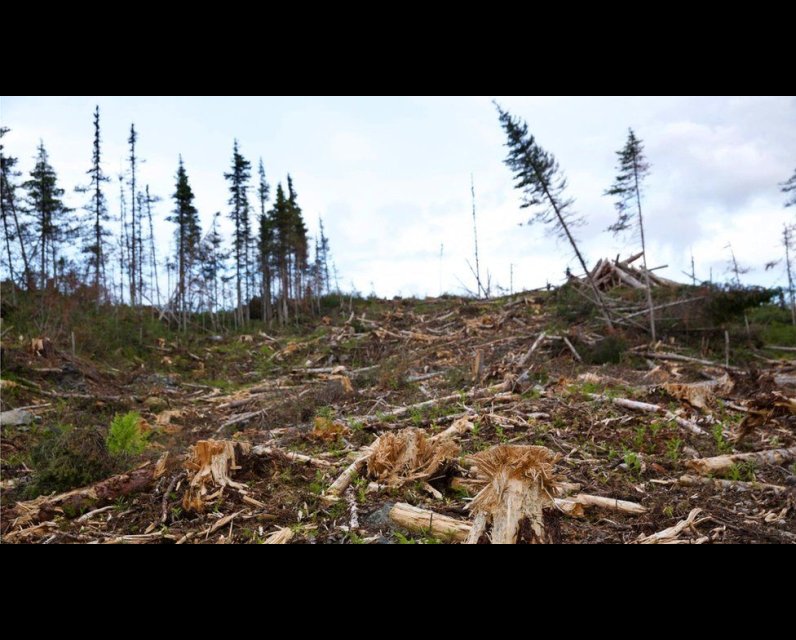 Imagine for a moment that you would burn wood to make energy.

But it’s true and it’s happening on a huge industrial scale and it is taking mountains of Canadian lumber to do it.

The company’s name is DRAX. It operates a thermal electricity plant in the United Kingdom fuelled almost entirely by wood pellets and is the biggest of its kind in the world. This converted coal plant in Yorkshire produces 12% of Britain’s “renewable” electricity: labelled as “renewable” because trees grow. But they are burning wood to make energy.

Canadian wood is turned into pellets on a massive scale at plants throughout Western Canada. DRAX now controls a majority of this pellet production in the west, and stands accused of using entire trees, and not just wood waste, to make these pellets that are shipped and burned. The company benefits from 6 billion pounds of British taxpayer dollars to do so. Their furnaces belch out massive amounts of CO2 and contribute to the pollution that is choking off our skies and adding to the on-rush of climate change.

The federal Competition Bureau is being asked to investigate, and the Green Party of Canada is joining that call for Canadians to come together and demand an end to this medieval practice. This an awful example of industry ruining the environment and it has to stop.

Join with us as we fight for better sources of energy. “Renewable” here is a mask for licence to pollute. “Sustainable” should be the goal and we are doing everything we can to convince industry and governments to start acting like the future is important.

To learn more about the Green Party of Canada, please visit http://greenparty.ca 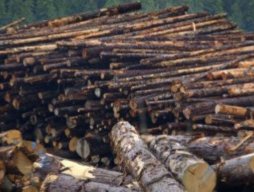 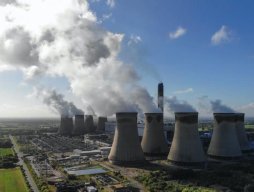 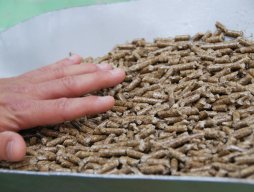