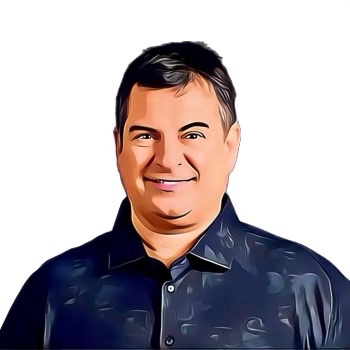 Sounds of desperation ring out from Putin's Kremlin 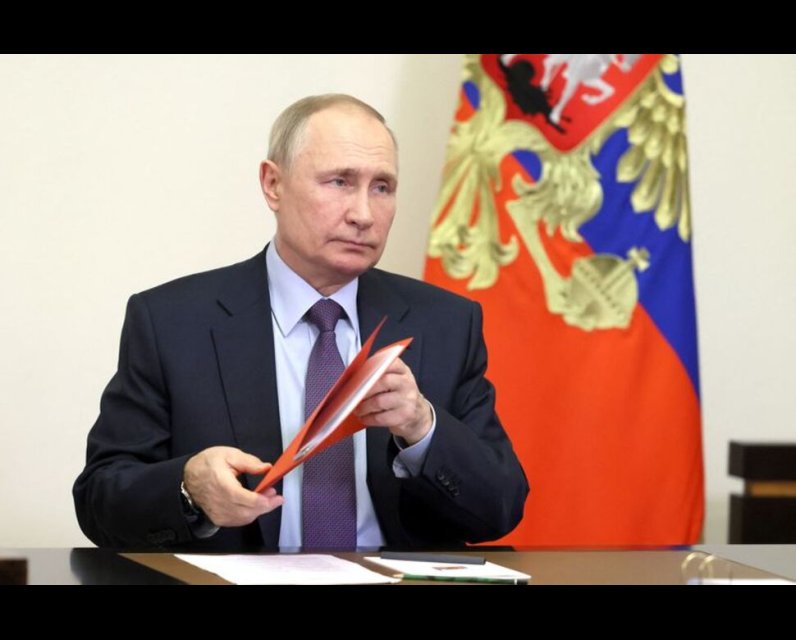 Sounds of desperation rung out from the Kremlin earlier this month with Vladimir Putin’s cry for peace negotiations on the war in Ukraine as it became public knowledge that the US was going to approve $45 Billion in financial aid to Ukraine to support their military effort to repel Putin’s “Special Military Operation” from their territory. Zelensky set the stage earlier at the G20 Meeting in Bali when he put forward his 10-point plan for peace.

Not surprisingly, the Russians roared in response. Foreign Minister Sergey Lavrov responded by saying no peace negotiations would include the Russian occupied provinces in eastern Ukraine. Demanding Ukrainians accept the “current reality” on the ground. Which is odd because what else is there to negotiate?

Incidentally, Putin slipped up earlier this month by calling his invasion of the Ukraine a “War”. Since it’s illegal to do so now by law, Russians opposed to both him and his war are calling for Putin to face the same legal consequences as many of the anti-war protesters he’s locked up.

So now, after the dream of a Soviet Union-reborn has completely evaporated, it is clear Russia’s military forces are much weaker than anyone would have thought or expected. Retreating and on the defensive, they have dug miles of WWI style trenches that have now frozen in the cold of winter. Totally exposed to the elements, Ukrainian drones and guided rockets, the trenches do nothing to protect the Russian infantry, especially new recruits who are untrained and untested in war.

Old equipment coupled with poor maintenance before the war began has lead to a lack of weapons on the ground now for Russian forces. With Russian supply lines in Ukraine under constant attack and reports of sick and injured Russian troop being left to die on the battlefield, the Russian invasion of Ukraine appears to be all but over.

All the Russian military is capable of doing right now is to fire missiles at Ukrainian civilian targets and along the front-lines from deep inside Russian territory and the Black Sea. So much for the vaunted  Russian military. Like so many things these days, it appears to be a mirage. Now that the veil is lifting, we can all see the truth about Russia and its leader Vladimir Putin. The old axiom “absolute power corrupts absolutely” has been proven true once again.

It’s so bad right now on the ground in Eastern Ukraine that the only way Russia can escape the coming civil unrest in neighbouring fiefdoms like Belarus, Georgia and Kazakhstan, is to acknowledge Putin’s mistake and end the war by withdrawing all Russian forces from Ukrainian territory. Otherwise Russian forces on the ground in Ukraine will continue to deteriorate, their “scare” potential diminishing every minute, and the hell the Russian airforce has rained down on Ukrainian cities will come back to haunt the cities of Luhansk and Donetsk in the break-away regions in Eastern Ukraine, as they will soon be on the frontlines.

Axiom #2: “What goes around comes around” is about to be proven true as well. 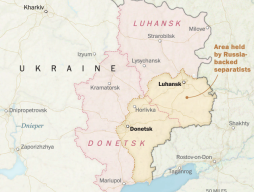