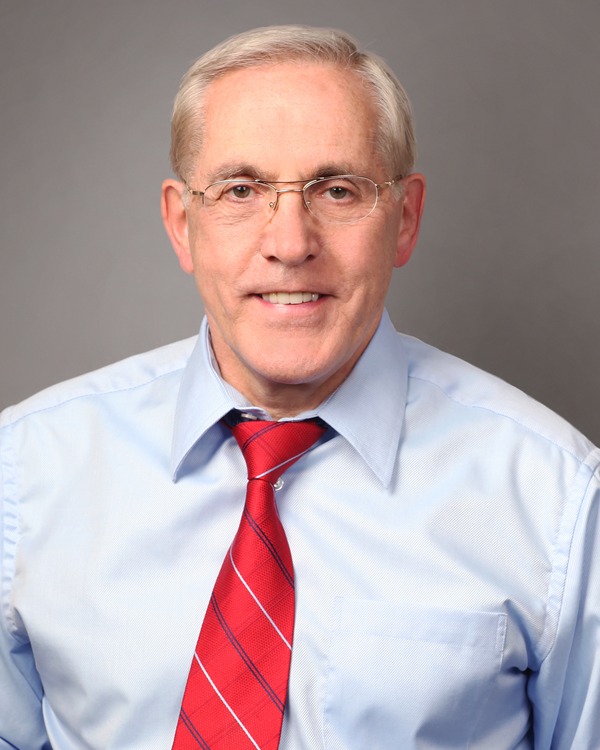 Bob Chiarelli served as Ottawa Mayor from 2000-2006. He was elected to the Legislative Assembly of Ontario on March 4, 2010 in a by-election in the riding of Ottawa West-Nepean. Bob was previously MPP for the riding of Ottawa West from 1987 to 1997, and he served as the parliamentary assistant to the Chair of the Management Board in 1987-88. Bob was appointed Minister of Transportation in October 2011, in addition to the role of Minister of Infrastructure which he held since August 2010. He served as MPP for Ottawa West-Nepean until 2018. Bob Chiarelli is currently retired after running for Mayor again in the 2022 Ottawa municipal election, where he finished 3rd behind Katherine McKenny and Mayor Mark Sutcliffe.

Bob Chiarelli statement on the state of Ottawa's LRT Boondoggle 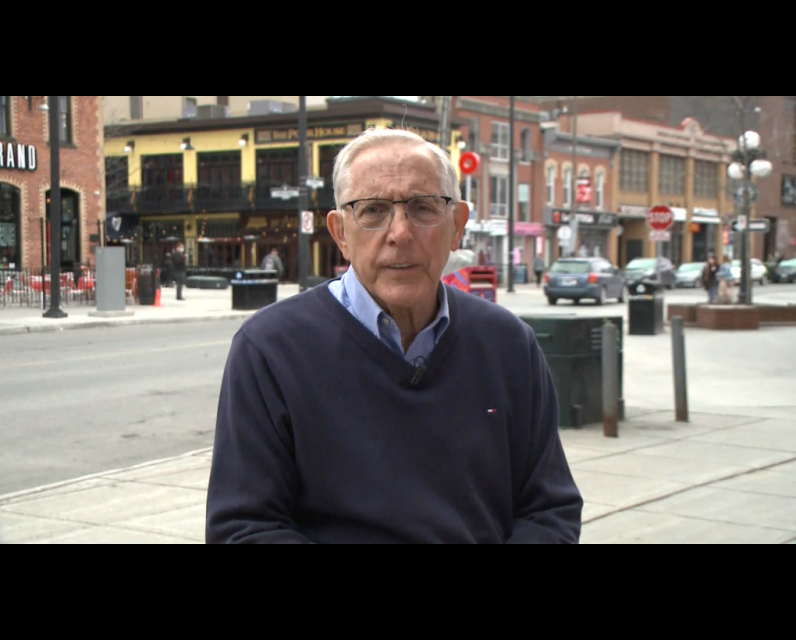 "The (LRT) commissioner held that this was almost a total failure and clearly the public has not been properly engaged by the new Mayor and Council, after two-and-a-half months, being told simply ‘’We are focusing on getting the system up and running...” (photo: CTV)

As everyone knows this LRT Project is a massive unfinished and troublesome file; some people would say it is a mess. So, in limited time and space I only endeavour to raise several issues which barely touch the flavour of the challenges facing our city.

By way of an overview, the commissioner of the LRT public inquiry stated the first job of the mayor and the transit commission was to provide reassurance and accountability to the public regarding the construction and progress of the LRT project. The commissioner held that this was almost a total failure and clearly the public has not been properly engaged by the new mayor and council, after two-and-a-half months, being told simply ‘’we are focusing on getting the system up and running.” The public deserves better.

Neither the previous council nor the current council have responded publicly to the inquiry commissioner’s devastating report that the City chose unproven technology for the trains that strained the limits of what an LRT system could do. In other words, we got a lemon.

And in other words, there is most likely liability and negligence to be shared by OLRT-C, RTG, RTM, and the City of Ottawa. This must be settled through legal means. These issues need to be shared and explored in-camera and when possible in public.

There is much that is troublesome and undisclosed that should  require legal and other clarifications. One outstanding fact disclosed by the commission stated that a significant length of track needs to be reconstructed. When and where and how much cost and delay will this take?

There is much more information that needs to be exposed and made public, not the least of which will be very significant costs to the city’s budget. As the commissioner has stated “some of the LRT’s problems have still not been fixed.”

We have an LRT system that is dysfunctional, with escalating costs, unreliable service, unpredictable future, and uncertain management; and we have an OC-Transpo bus service that is bleeding costs ($85 million), and providing really bad service.

Stage 2 LRT costs have escalated with significant delays; and no funding available for Stage 3 Kanata and Barrhaven.