Democracy Watch is the most effective and successful national citizen advocacy group in Canada at winning systemic changes to key laws since it opened its doors in fall 1993 – it has won more than 110 changes to federal and provincial good government and corporate responsibility laws, many of which are world-leading. Check out our website for a detailed summary of Democracy Watch’s Many Notable Achievements. 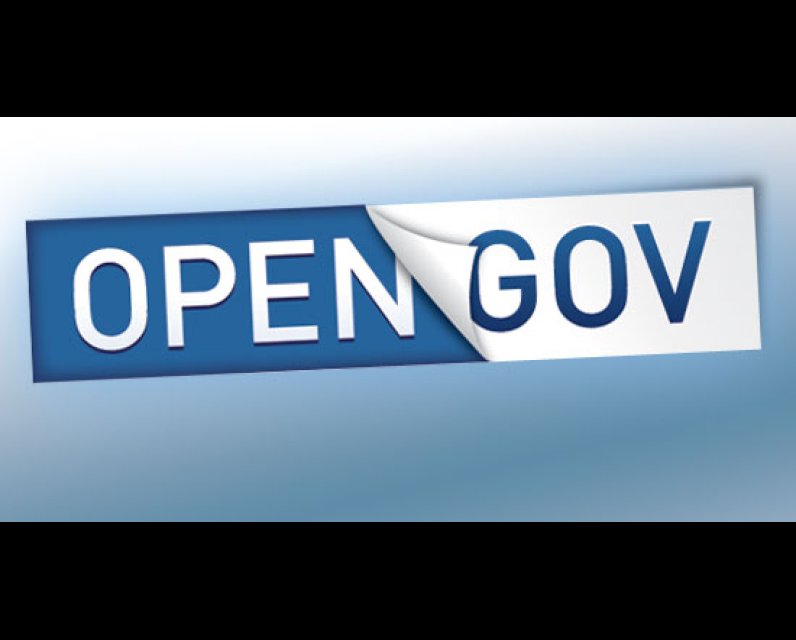 OTTAWA - In its testimony this afternoon, Democracy Watch will call on the House of Commons Ethics Committee reviewing the federal Access to Information Act (ATIA) to recommend 18 key changes that have been called for by most stakeholders for years to make the ATIA an actual open government law, and to make enforcement more independent, fully resourced, timely and effective, including by penalizing violations with high fines.

The 18 changes (see PDF below of Democracy Watch’s submission) are based mainly upon the Ethics Committee’s unanimous June 2016 report that called for many key changes, the former Information Commissioner’s March 2015 report and the current Commissioner’s January 2021 report that both called for key changes, and the December 2021 report on the Trudeau government’s own public consultation which made it clear that all stakeholders supported 10 key ATIA rule changes.

“Citizen groups and experts have loudly and clearly called for decades for key changes to close loopholes in the federal access to information law, and strengthen enforcement,” said Duff Conacher, Co-founder of Democracy Watch. “The House Committee must call on the Trudeau Liberals, and all federal party leaders, to stop their spin, lame excuses and unjustifiable delays and introduce a bill as soon as possible to make the key changes that voters want to ensure all federal government and government-funded institutions are transparent and accountable.”

“The federal access to information law is so full of loopholes that it really is just a guide to keeping information secret that the public has a right to know, and the key changes that stakeholders are calling for will, if the Trudeau government implements them, make the law more effective at ensuring transparency,” said Conacher.

Despite committing to make government information “open by default” in their 2015 federal election platform, the Trudeau Liberals have broken almost all of their open government promises, and have shown little interest in strengthening the ATIA. The Liberals made no ATIA promises in their 2021 election platform, and made no commitments in their new National Action Plan for the international Open Government Partnership process. Also, Treasury Board Minister Mona Fortier’s statement on the release of the government’s consultation report last December committed only to a “review of access to information” – not to making changes.

The Trudeau Cabinet’s Bill C-58 in 2017 changing the federal Access to Information Act ignored many of the recommendations made in the unanimous June 2016 report of the House of Commons Access, Privacy and Ethics Committee, and was actually a step backwards in some ways.

Democracy Watch through its Open Government Campaign has been pushing to strengthen the Access to Information Act for more than 20 years, including through a global coalition open letter in 2017, as have opposition MPs and the Information Commissioner. Democracy Watch’s coalitions have also been pushing for years for key transparency and integrity changes to the federal Lobbying Act, Public Servants Disclosure Protection Act, and Conflict of Interest Act and related MP and Senate and government-wide ethics rules.

“The Trudeau Liberals broke most of their promises to close loopholes in Canada’s open government law, and strengthen transparency rules for government spending, and they have done nothing to strengthen protections for whistleblowers who report government wrongdoing nor to close loopholes that allow secret lobbying and secret investments by politicians, staff and Cabinet appointees,” said Conacher.