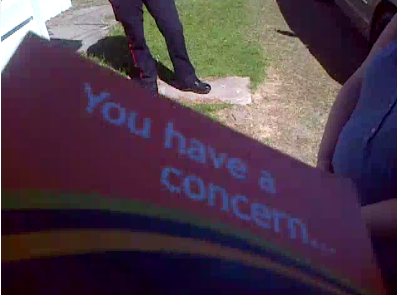 Irony, satire and farce - these are a few of my favorite things. 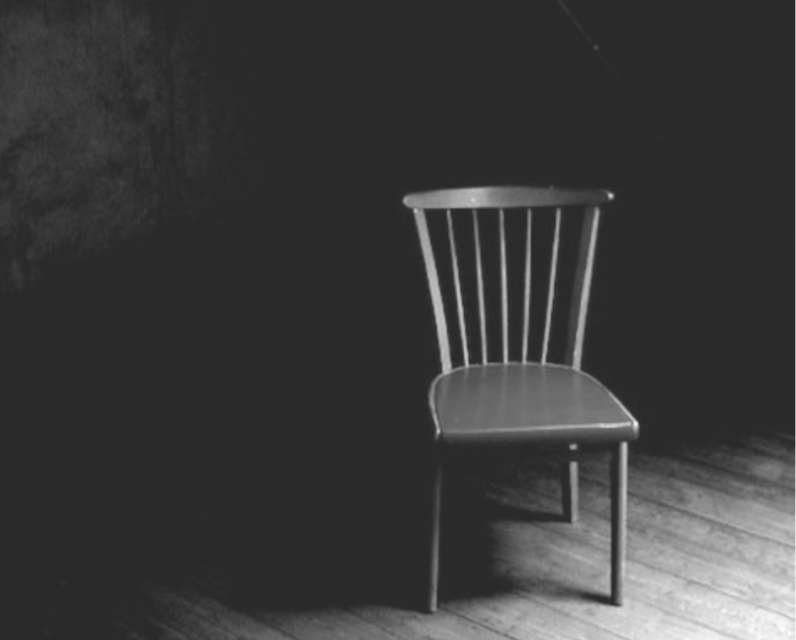 You may have seen in the news that PC candidates across Ontario have been directed to sit out their local debates. Lanark-Frontenac-Kingston's candidate was no exception. The idea is that no news is good news for Doug Ford and the Progressive Conservatives as they enjoy a comfortable lead in the polls. This is especially true in stronghold ridings like LFK. I found PC candidate John Jordan's absence from the local debate to be highly offensive. It is a cowardly tactic and sends the message that Mr. Jordan does not believe constituents will add value to his campaign.

The risk outweighs the benefit, so your voice does not matter. He thinks you have consciously given up an autonomous position and will just blindly vote him in. He does not have to bother himself with trying to earn our vote. Many of us have questions, like how building a massive highway in Toronto will benefit anyone that lives in our riding. Or how does Ford plan to raise ODSP rates by a pitiful 5% when his already tabled budget/tax-payer-funded-election-platform makes no mention of it?

Many of us have asked questions on John Jordan's Facebook page, that still remain unanswered. Debates are an important part of the democratic process. Answering questions publicly will be part of John Jordan's job if elected and we have not yet seen if he is able to perform this task. MPPs are paid a lot of money to respond to our questions and be our voice in government. Not attending the debate is a slap in the face to constituents and a signal of what we can expect from this candidate if elected.

After the last few years of Randy Hillier, this feels like more of the same. PC candidate John Jordan is just another empty seat for Lanark-Frontenac-Kingston.