Spend on hydro upgrades, not on Lansdowne | Unpublished
Skip to main content
Hello!

Spend on hydro upgrades, not on Lansdowne 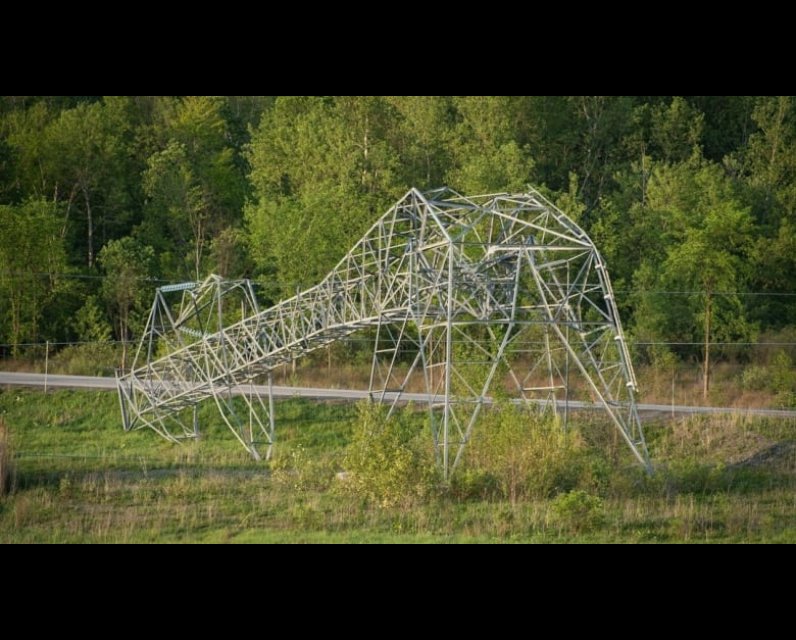 This letter was originally published in the Ottawa Citizen: https://ottawacitizen.com/opinion/todays-letters-ottawa-storm-its-past-t...

The ice storm of 1998 was the first wake-up call that our electricity infrastructure is woefully inadequate. I was attending Concordia University and living in Notre-Dame-de-Grâce at the time. Within a week, the city of Montreal was a war zone, except for Westmount. The situation in Ottawa wasn’t much better.

Whereas most of Montreal was crippled by a literally crumbling and exploding electricity grid, the residents of Westmount were partying as if they had the week off. My apartment was a block away so I had a good view of the celebrations on the one hand, and the complete destruction on the other. The contrast was stark, but the lesson was clear: Bury your electricity and life goes on as if little has happened.

Given Saturday’s thunderstorm and the more than 24 hours we’d gone by Sunday without electricity in Nepean, it’s clear we couldn’t deal very well with this kind of storm if it happened in the winter. And, given that the 2018 tornado knocked out our electricity grid for more than a week and now it’s down again for a significant period, isn’t it time to secure it by burying the lines? Inside the Greenbelt at the very least?

There is a cost, of course, but with city council being asked to endorse another huge financial commitment for Lansdowne 2.0, it’s time we asked ourselves if the money pit that is Lansdowne Park is the best way for the city of Ottawa to invest in its residents. Would not spending this money on an infrastructure project that benefits everyone be a better investment? Something that supports many businesses and the city’s population at the same time, allowing us to continue our lives without major disruption?

If the Ottawa Sports and Entertainment Group wants to refurbish the north-side stands and build a new rink, by all means do so. But it should pay for this itself. OSEG is owned by multi-billion-dollar companies. The taxpayers of this city are tapped out. COVID has taken its toll. We need the city to invest in us, as a whole. To help us get back on our feet. Securing our source of power (electricity is ubiquitous in our lives) is the kind of investment that would reap many benefits for many people, not just a few well-connected individuals.