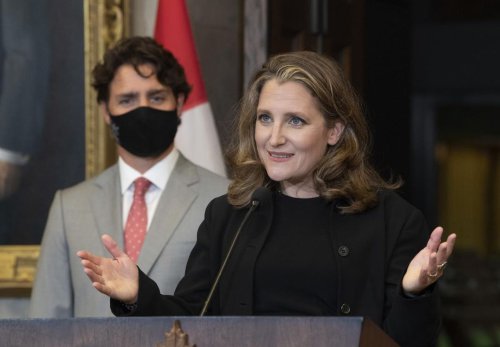 This is the first budget after the Liberals and NDP announced their support and confidence agreement, which would see them prop up the government until 2025.

In terms of new spending, this budget comes with much less than previous as Covid support programs come to an end. Just over $31 billion over the next 5 years. This budget will also see the deficit drop to $52 billion, down half from last year. That windfall comes in the form of higher oil prices and revenues. While the country has more than made up for the lost jobs that evaporated during the pandemic, some money minds are looking for growth.

Does the 2022 federal budget address your economic concerns? 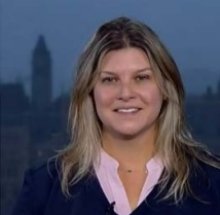 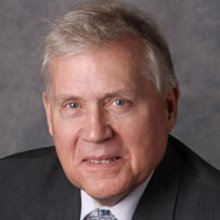 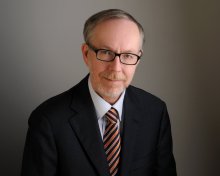 Philip Cross is a Senior Fellow at the Macdonald-Laurier Institute. 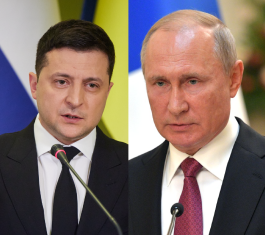 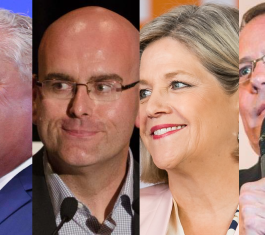 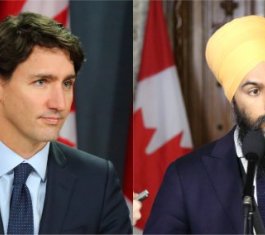